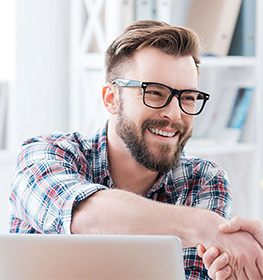 Charles Bourns is a first generation broiler farmer from Gloucestershire growing 480,000 chickens per year for Hook 2 Sisters. He has been involved with the NFU for 36 years and was chairman of its National Poultry Board for 12 years. In addition, he is on the NFU’s South West Regional Poultry Board representing poultry farmers and he represents the NFU at meetings of Red Tractor. In Europe Charles is chairman of Copa Cogeca’s Poultry Meat and Eggs Working Group having been involved in the organisation for over 16 years. Charles has been involved in consultation work on all aspects of environmental, zoonotic and other aspects of poultry production both in the UK and in Europe, and is passionate about the industry and its future.